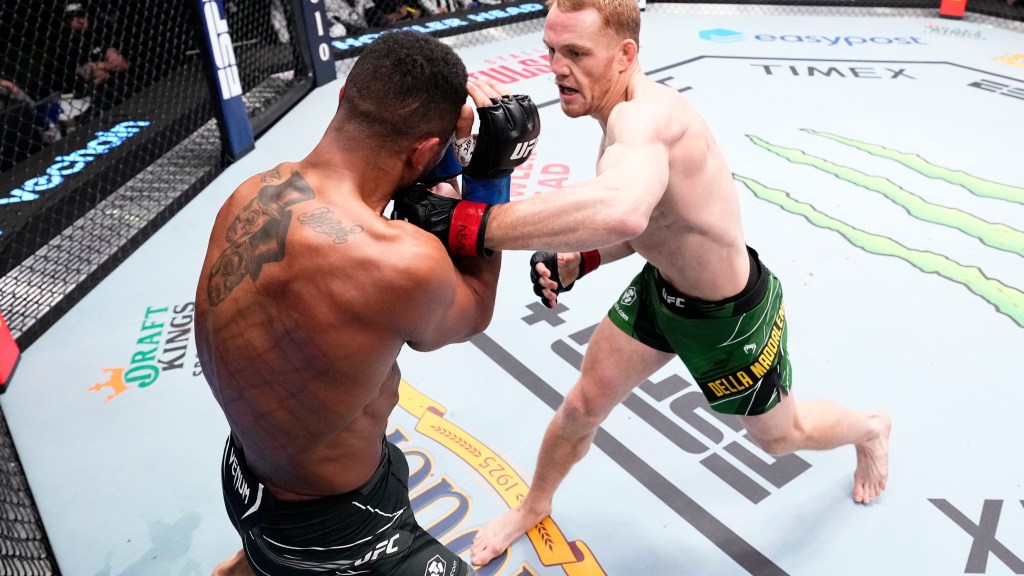 The UFC handed out Performance of the Night bonuses after Saturday’s card, including the winners of the first and final bouts of the event.

After UFC Fight Night 215, four fighters picked up an extra $50,000 for their performances at the UFC Apex in Las Vegas. Check out the winners below.

‘Performance of the Night’: Natalia Silva 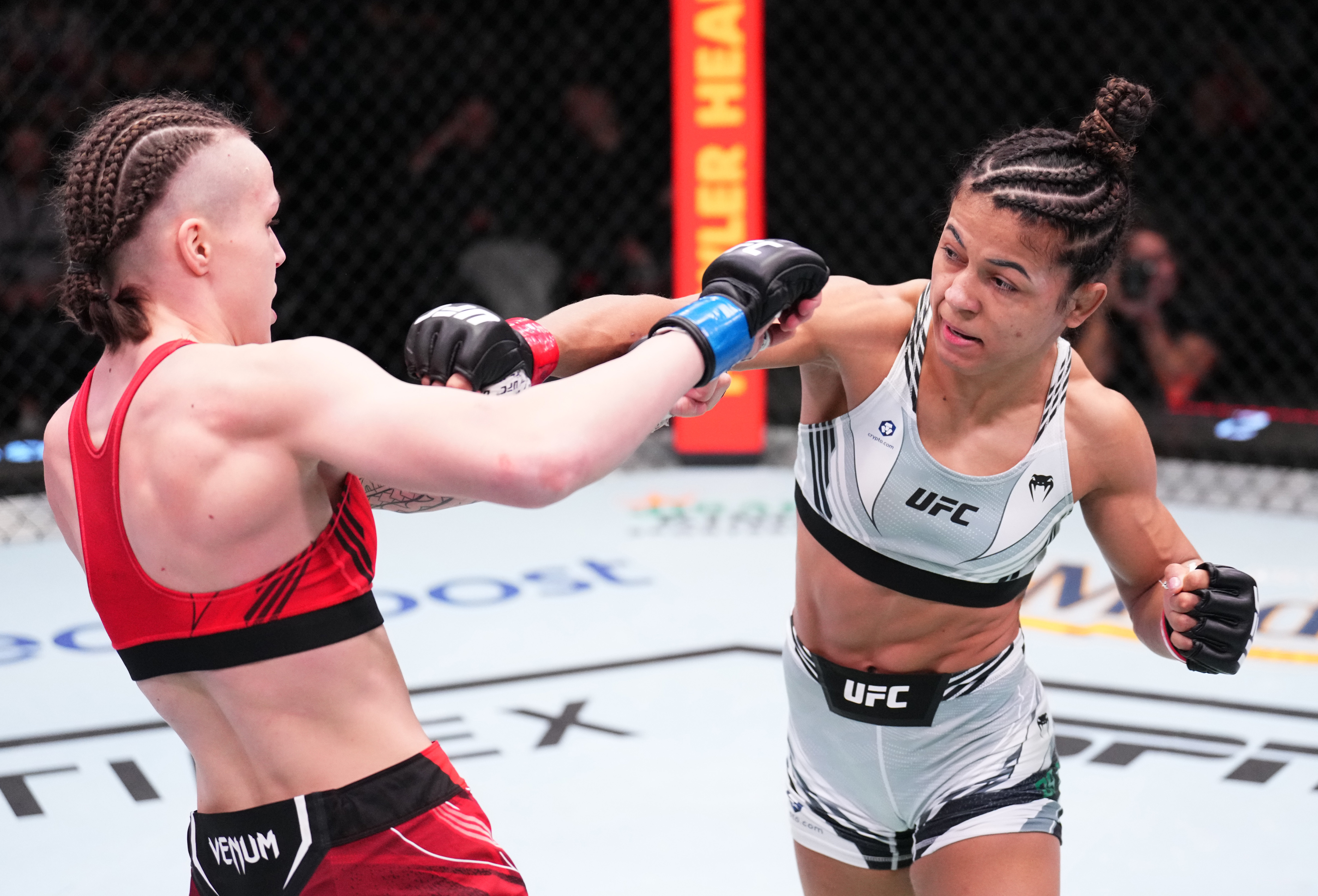 It’s not often the very first fight of the night takes home a bonus, but Natalia Silva’s finish of Tereza Bleda stood out against the rest of UFC Fight Night 215. In the second fight of her UFC career, Silva landed a beautiful spinning back kick in the third round, leading to the stoppage seconds later. Silva takes home the first Performance of the Night bonus as she extends her current win streak to eight. 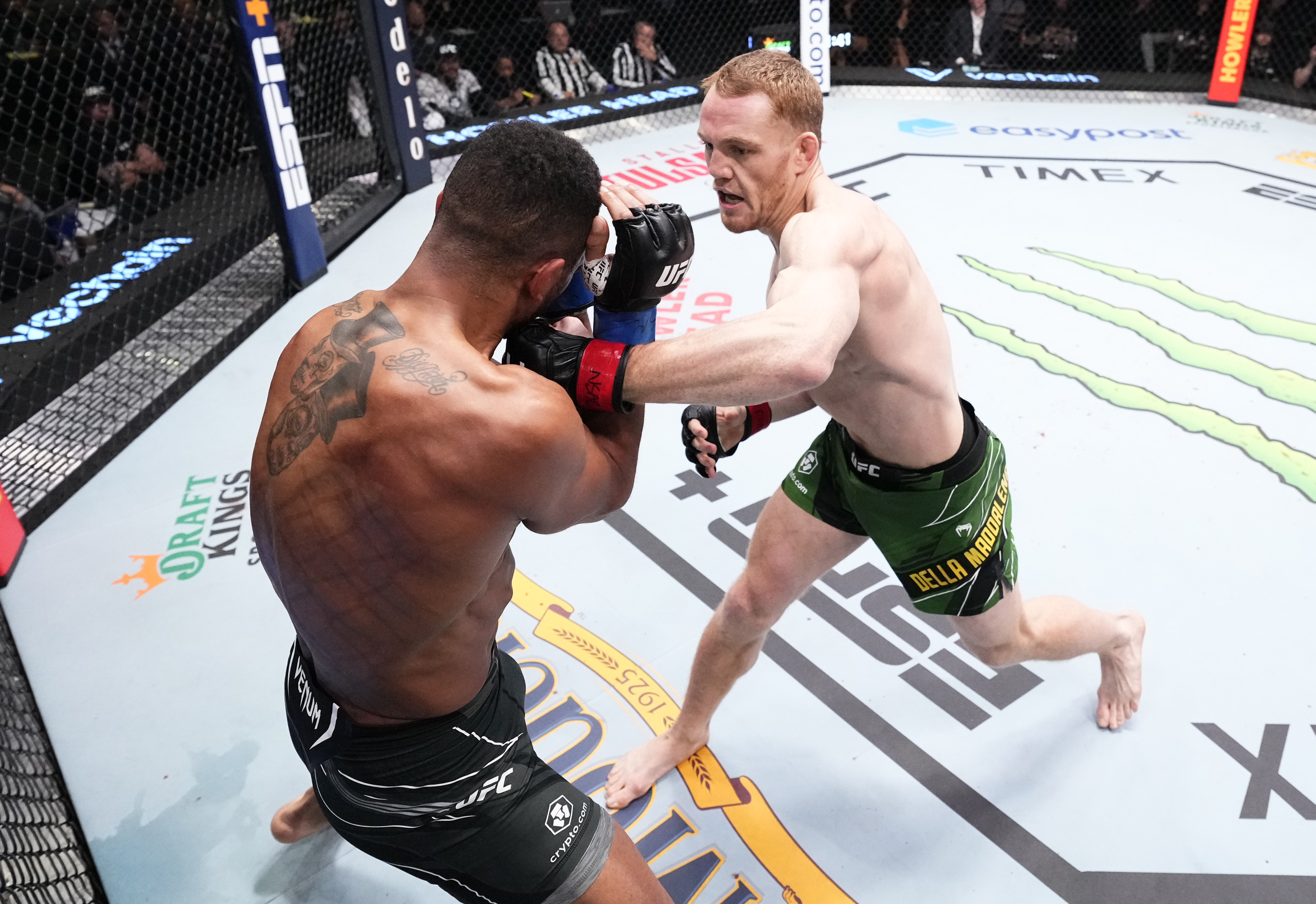 Jack Della Maddalena continued his spectacular debut year on Saturday. The Dana White’s Contender Series veteran stepped into the octagon for the third time in 2022, making quick work of Danny Roberts on the main card of UFC Fight Night 215. Della Maddalena has torched all three of his UFC opponents, finishing each in the first round. For his efforts, he takes home the second bonus of his UFC career to go along with the one he earned in June for a finish of Ramazan Emeev.

‘Performance of the Night’: Muslim Salikhov 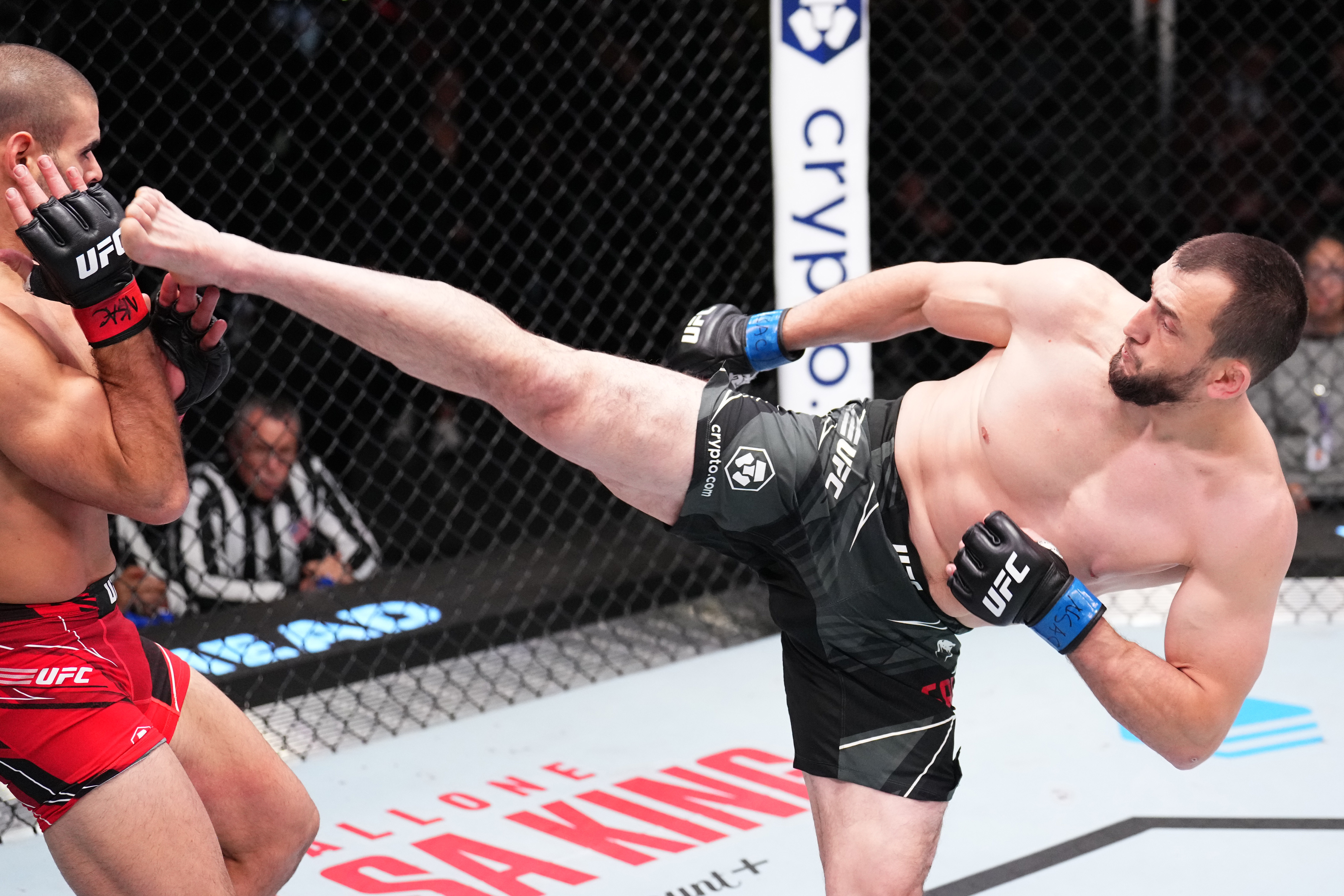 For the first time in over three years, Muslim Salikhov stopped an opponent, and did so in very impressive fashion. Rebounding from a loss in his last outing, Salikhov styled on Andre Fialho, landing virtually everything he threw at his opponent until a beautiful wheel kick led to the TKO stoppage in the third round. Salikhov walks away with the sixth win of his UFC career, and his second POTN bonus.

‘Performance of the Night’: Kennedy Nzechukwu 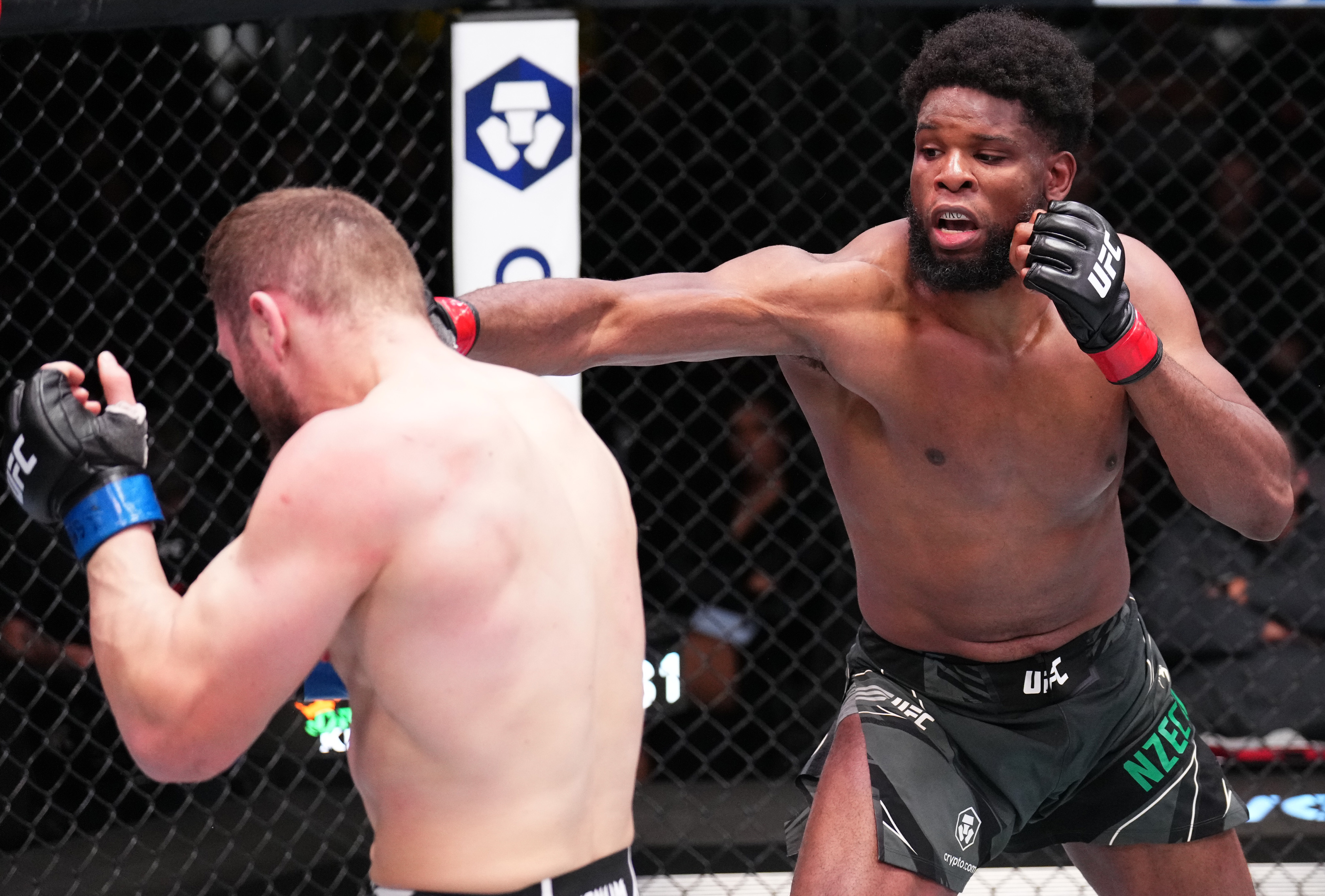 In the first main event of his UFC career, Kennedy Nzechukwu finished Ion Cutelaba by TKO. The light heavyweight contest remained a three-round bout after being elevated to the main event, but Nzechukwu still closed the show in the second round. The finish earned his third fight night bonus of his career. Nzechukwu previously took home an extra $50,000 for finishes of Danilo Marques and Carlos Ulberg, which was a wild two-round Fight of the Night.