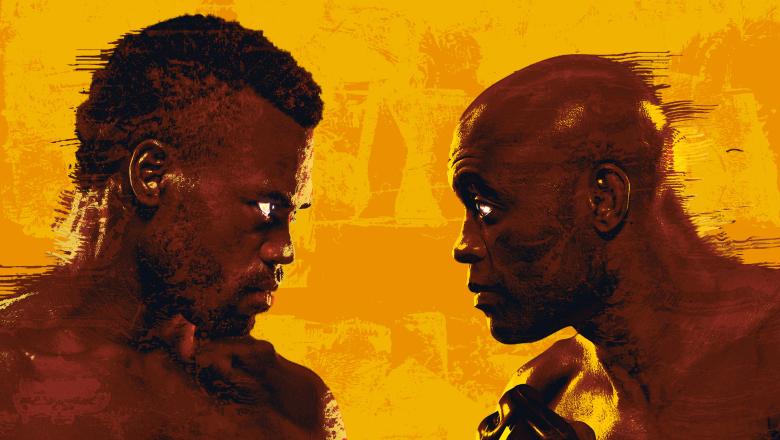 Additionally, due to a positive COVID-19 test, Makhmud Muradov has been removed from his middleweight bout with Kevin Holland. Replacing Muradov will be UFC newcomer Charlie Ontiveros, who makes his UFC debut riding a two-fight win streak with both of those victories coming by first-round knockout.

UFC Fight Night: HALL vs. SILVA takes place this Saturday, October 31 from UFC APEX in Las Vegas. All bouts will stream live on ESPN+ in English and Spanish, with the main card beginning at 7 p.m. ET / 4 p.m. PTand the prelims kicking off at 4 p.m. ET / 1 p.m. PT