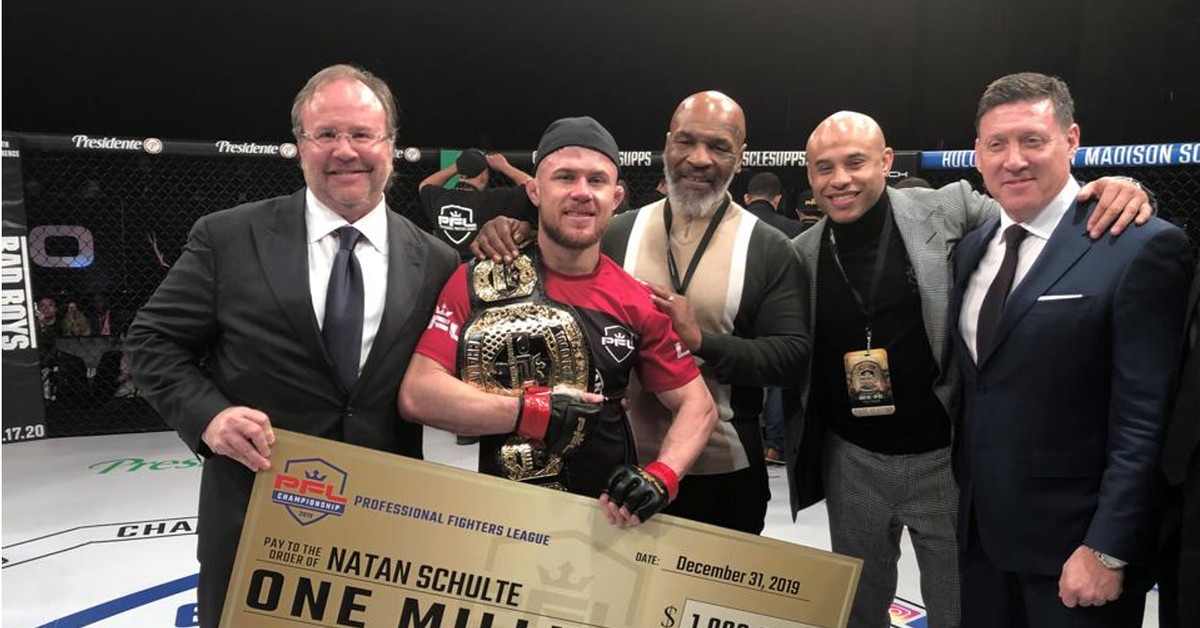 These days, Donn Davis is recognized as the co-founder and Chairman of the Board for the US-based MMA organization Professional Fighters League.

The PFL, currently seen as the fastest growing sports league in the world, stands out in the crowded MMA world thanks to their exclusive regular season tournament-style league format, as well as their revolutionary use of tech to enhance fan and viewer experience with the use of their proprietary SmartCage technology.

Currently gearing up for their third season this upcoming 2021, the PFL is looking towards even more growth through global expansion, including bringing in talent from all over the world, as well as potentially entering massive MMA markets and holding shows in Asia, Australia, Russia, the Middle East, and other places.

Davis, who co-founded the PFL back in 2017, is no stranger to massive growth and success. After all, he’s been the main man behind some of the biggest companies in the world today.

A product of Miami University as well as the University of Michigan Law School, Davis began his career as an associate at Sidley Austin LLP. Four years later, he broke into the sports world, serving as Chief Legal Counsel for the Major League Baseball franchise Chicago Cubs.

After founding Tribune Ventures in 1995, Davis jumped over to America Online in 1998. During his four years there, Davis helped build AOL to the titan that it is today.

After a brief stint as SVP at Time Warner, Davis plied his trade as a top executive in companies such as the Miraval Group, and Executive Resorts.

In 2005, Davis once again struck gold by putting up Revolution and Revolution Growth alongside Steve Case. Revolution was instrumental in investing in and getting big name brands such as Scopely, DraftKings, SportRadar, and BigCommerce off the ground.

A testament to Davis’ talent for scoping out success, he invested in Team Liquid in 2016, way before the massive boom that eSports is experiencing today. Now, Team Liquid is the most prestigious franchise in eSports.

Today, Davis is putting his experience to excellent use by assembling an all-star team of investors to help fuel the PFL. At the start of 2020, the PFL completed a $50 Million Investment Round led by Swan & Legend Venture Partners and Matterhorn Private Equity. Currently, the PFL’s team of investors include sports moguls like Ted Leonsis, David Blitzer, and Mark Lerner, as well as celebrities such as Kevin Hart, Mark Burnett, and Tony Robbins.

Throughout his career, Davis has proven to have the magic touch, and now he’s bringing that touch to the PFL and has helped propel the company to the number two spot in the MMA world, behind only the UFC.