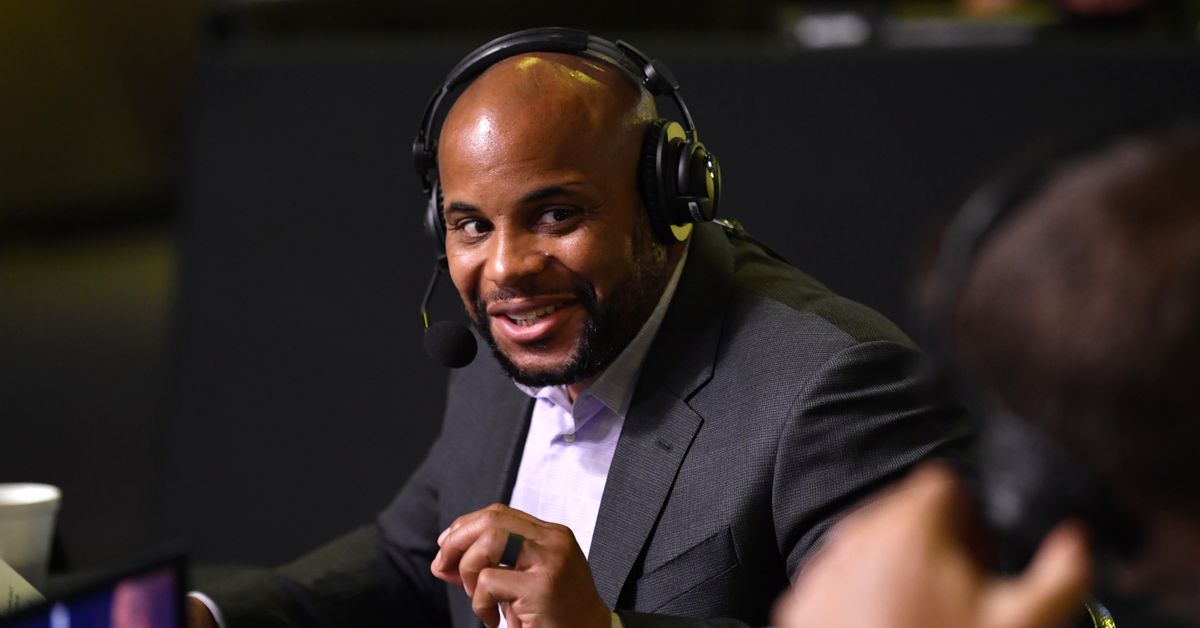 Now that Daniel Cormier is retired from active mixed martial arts (MMA) competition, the former Ultimate Fighting Championship (UFC) champ-champ has plenty of time to spend with his family, as well as work on other interests.

But the former Olympian-turned MMA champion might be making his way to another form of combat sports, as “DC” reveals he has been in early talks to join WWE. But he won’t be doing it as a wrestler, instead he’ll be working as a play-by-play man.

“We’ve been talking,” Cormier told Sports Illustrated. “We’ve spoken to some of the people over there in very, very early conversations. WWE is a company I’ve watched and loved my entire life.” he added.

“Put me at the commentary table,” Cormier added. “Let me call the matches for six months and tell you how great these wrestlers are in the ring. I would love that, and I wouldn’t be faking it. WWE is something I’ve loved my entire life.”

Of course, Cormier is no stranger to doing commentary as he is still employed by UFC as a color commentator, something he isn’t planning on giving up any time soon. Furthermore, “Triple H,” one of the top execs for the wrestling promotion, has gone on record in the past saying he’d love to work with Cormier.

If and when that happens, “Triple H” says it would be via Dana White’s blessing in order to not interfere with Cormier’s obligations with UFC since the ex-champion is still under a contract with the promotion.

While Cormier is only in talks to do commentary for WWE, don’t be too surprised to see him get enticed to jump in the ring as part of a story line should he come to terms with Vince McMahon and Co. He may even get the chance to finally get his hands on Brock Lesnar.