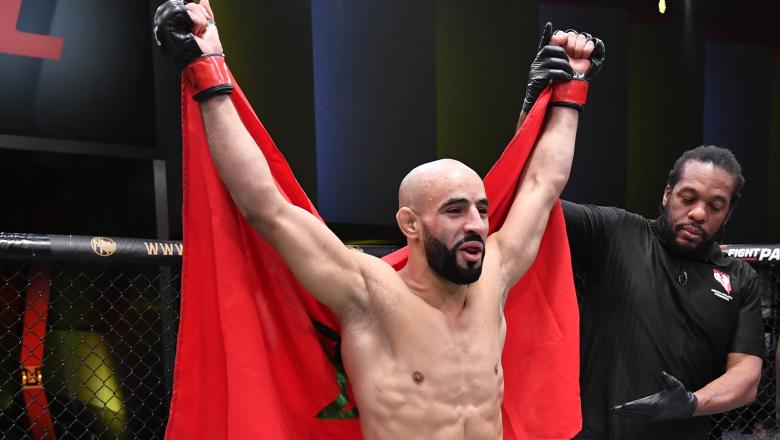 Bobby Green’s win over Alan Patrick was decisive, but not the most thrilling of his career. And that, in the long run, is a good thing for the Californian, who might have let fights like that slip away in the past. This time, though, he kept his foot on the gas long enough to win the rounds, switched up his attacks enough to keep Patrick from figuring it out, and when it was over, “King” had a three-fight UFC win streak for the first time since 2013. That’s a long time to find consistency again, but if he has, the rest of the division needs to keep their eyes open because Bobby Green is closing in.