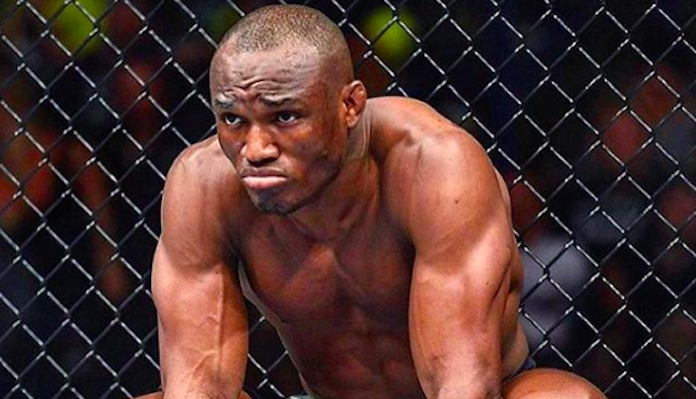 Kamaru Usman may not be fighting Jorge Masvidal next after all.

Following Usman and Masvidal’s confrontation at radio row during the Super Bowl, UFC president Dana White announced they would be fighting at International Fight Week. But, the welterweight champion says nothing is done on his end.

“If that’s one thing you guys know about the UFC is that nothing is official a done deal unless it is a done deal,” Usman said backstage at UFC 247. “So, no we haven’t signed anything yet.”

For what might be causing the holdup, Kamaru Usman pointed to a possible Conor McGregor fight.

McGregor has been vocal about wanting to fight the winner of Khabib Nurmgomedov vs. Tony Ferguson for the lightweight title. But, he has also spoken openly about the welterweight title and Usman seems interested in the idea of fighting the Irishman.

“Everybody likes Red Panty Night, right? I like Red Panty Night myself,” he explained. “So, it is what it is. Once those contracts are signed, everything is signed, sealed and delivered.”

If the fight does indeed happen between Kamaru Usman and Conor McGregor, the champ hopes it happens at International Fight Week. He says that would bring in the most amount of money and be the best possible Red Panty Night.

Usman last fought back at UFC 245 when he TKO’d Colby Covington in the fifth round to defend his belt for the first time. Before that, he beat Tyron Woodley by unanimous decision to win the welterweight title.

McGregor, meanwhile, is coming off a 40-second knockout win over Donald Cerrone at UFC 246. The win got him back into the win column and put him in title contention at both lightweight and welterweight.

Do you think we will see Kamaru Usman vs. Conor McGregor next? Sound off in the comment section, PENN Nation! 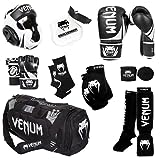